At the UTC, I’ve enjoyed being an environment that is very much Engineering based because I feel that will definitely help me in the area I want to go into…

Artificial Intelligence and Robotics enthusiast Ben Nicholson has secured a place on a top-flight Computer Science course at University of Manchester.

UTC Leeds student Ben Nicholson is moving over to Manchester to pursue his dream career path of Computer Science.

Ben chose the course because of its strength in theory and reputation. He said, “I did a lot of research on universities because I really wanted a university that specialised in theory and that was at the top end of the ratings for studying Computer Science.”

Ben wants to go into Computer Science for a career, eventually working for a company like Deep Mind or Boston Dynamics. Since GCSEs, he has regularly spent several hours a day writing software programs as a hobby.

He chose to move to UTC Leeds for sixth form from a school in Boston Spa because of its facilities and specialist teaching. He said, “The UTC was better able to teach me in the areas I wanted to learn, Computer Science and Engineering.”

He studied Maths, Further Maths, Computer Science and Physics but his favourite was always Computer Science. He said, “I’ve always been very creative, and I like writing software programs. In particular, I’m interested in Artificial Intelligence and Robotics.”

One of Ben’s favourite projects at the UTC was participating in the Rev Robotics competition at the First Tech Challenge. He explained, “We made an omni-directional driving robot and I drove that. Writing the code for an omnidirectional robot is quite complex. I had to draw on a lot of different areas, particularly Maths, where I needed trigonometry for how the wheels would work.”

During the period of “lockdown” caused by Covid-19, he has been writing software in C# to generate random 3D terrain through use of PerlinNoise, detect faces, and simulate planets orbiting stars (and each other).

Also a woodwork enthusiast, he is making an electric guitar clock out of wood for his brother’s birthday present.

Ben has got an A in Physics and A* in Computer Science, Maths and Further Maths. Asked how he felt about his results, he said, “I feel quite happy about it!

“At the UTC, I’ve enjoyed being an environment that is very much Engineering based because I feel that will definitely help me in the area I want to go into, being able to understand the technical terms and how things work.” 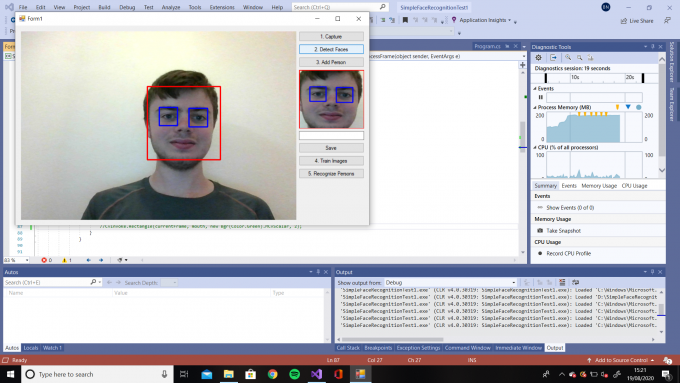 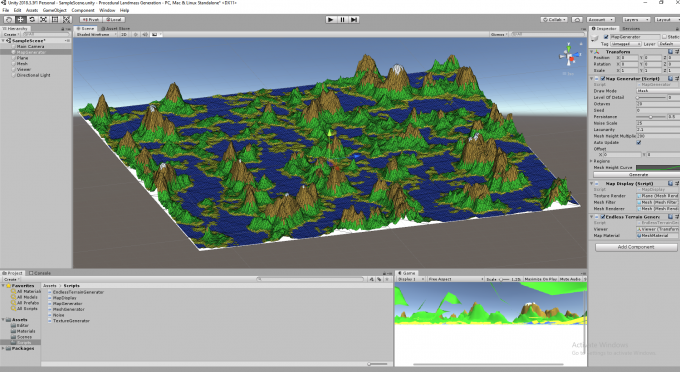 Could you be part of the next generation? Apply online now!
© 2018-2022 University Technical College Leeds
Website by Tahninial